The village continued to be an attractive place for affluent men to build more substantial houses, but again accurate dates have been difficult to find. 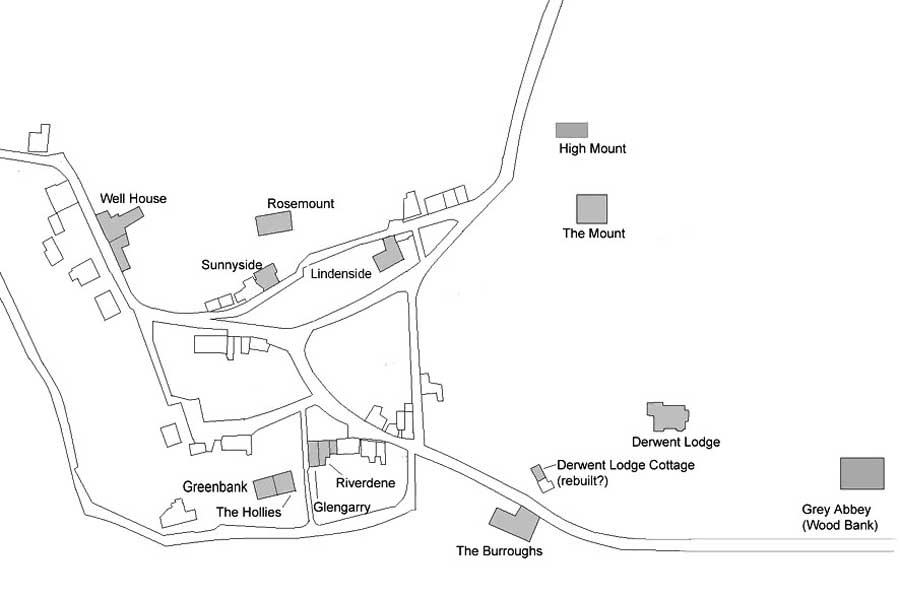 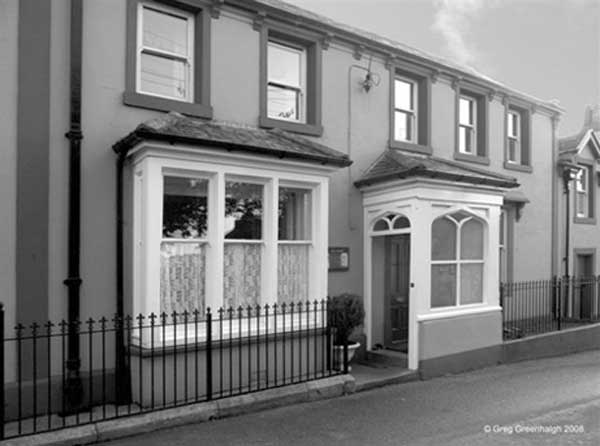 (once upon a time known as The Laurels) 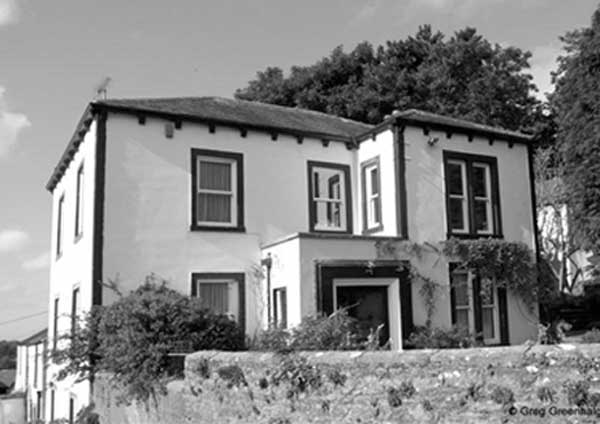 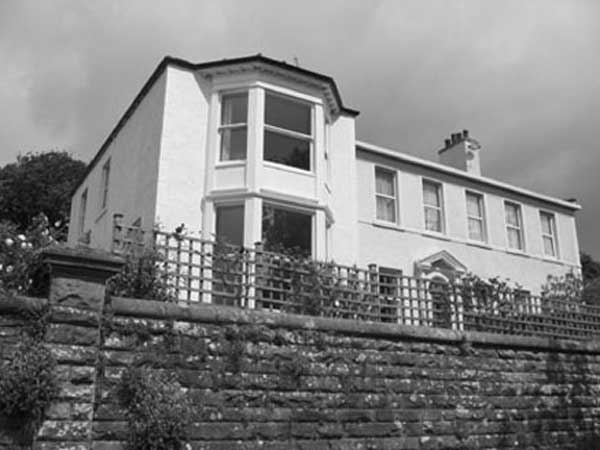 built 1810 or 1812
(the complex here is now confusing- Lindenside itself passed from the last of the Harrises to Thomas Armstrong (of the building firm) and extended with the south-west addition. It was divided to become Lindenside East and Linden House in 1952 whilst a conversion of the older outbuildings retains the name Lindenside; Lindenside Cottage is older, and was the laundry for the main house at one time a doorway through is still evident.) [1] 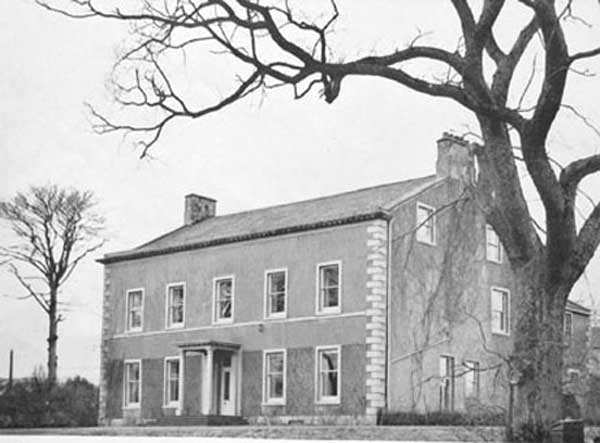 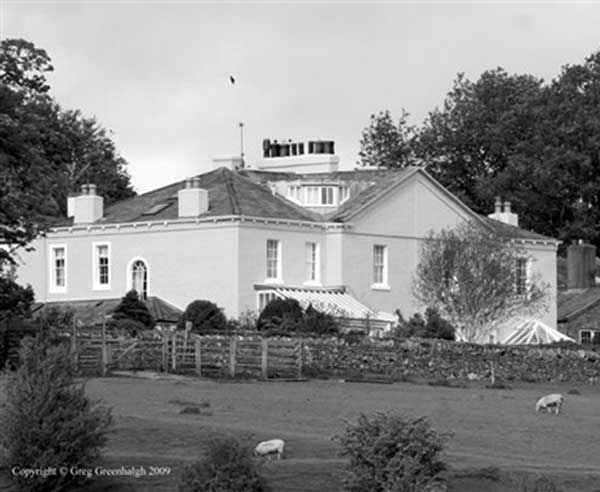 Greenbank and The Hollies 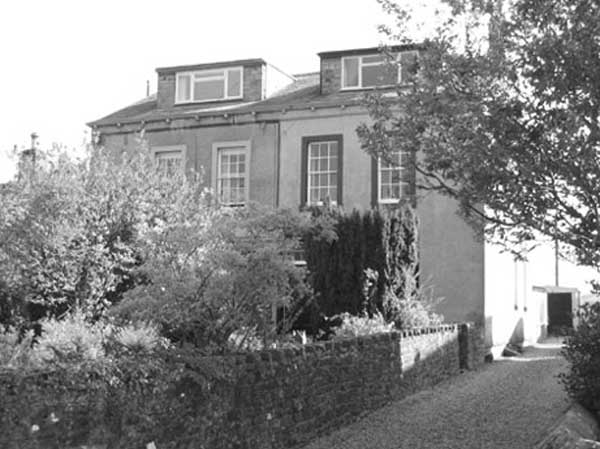 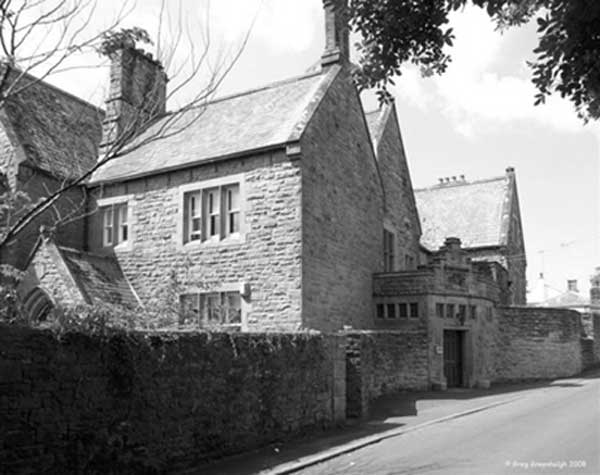 (with a date-stone for 1875, but this must be the date of a substantial extension of an earlier house) 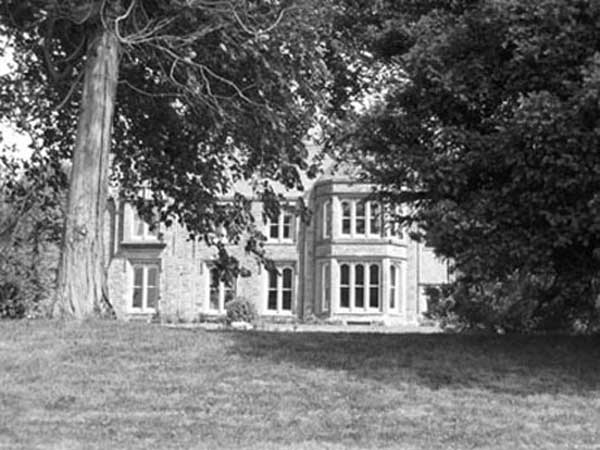 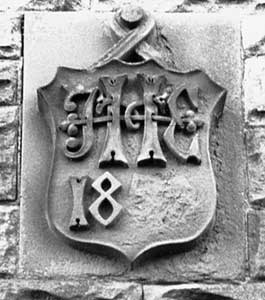 The date stone appears to be 1858 initials J and E H are the right ones. 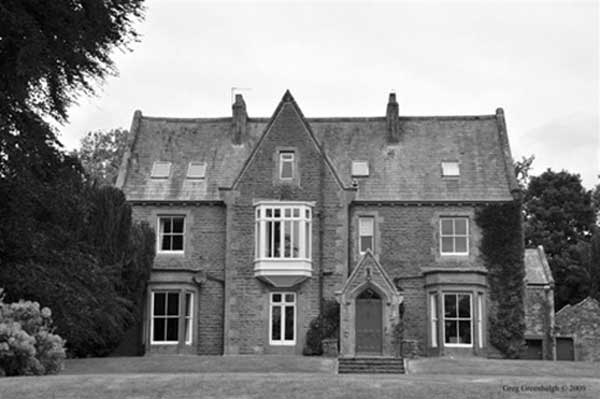 previously Wood Bank, but confusingly with entries for each as separate households in one census; probably built by Jonathan Harris between C1841 and C1851; derelict in 1950s but restored early 1960s.

The cottages and houses on the west side of the old Maryport Road seem to have been built about 1850; hearsay has it that Premier House was the first. [3] This and the cottages have been much altered and show few signs of their 19th century origin. The 1864 OS survey shows about 10 properties here and round the corner onto the road to Papcastle, but the Tithe map of 1839 shows nothing. The first entry for Belle Vue in the Censuses was in 1861 when 9 households were recorded. 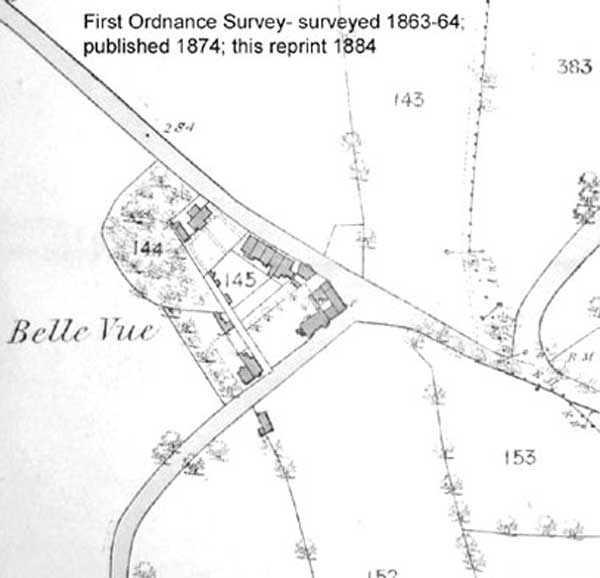 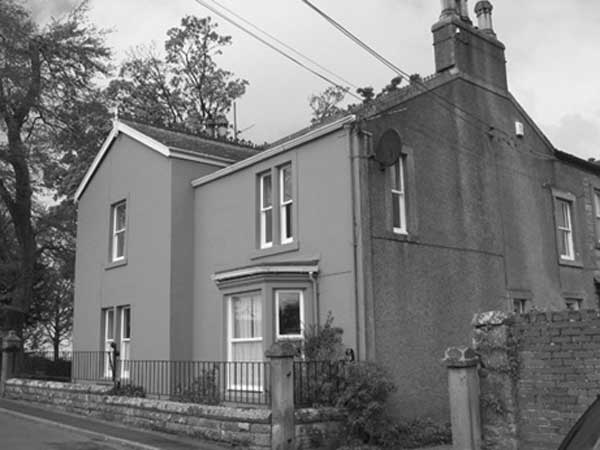 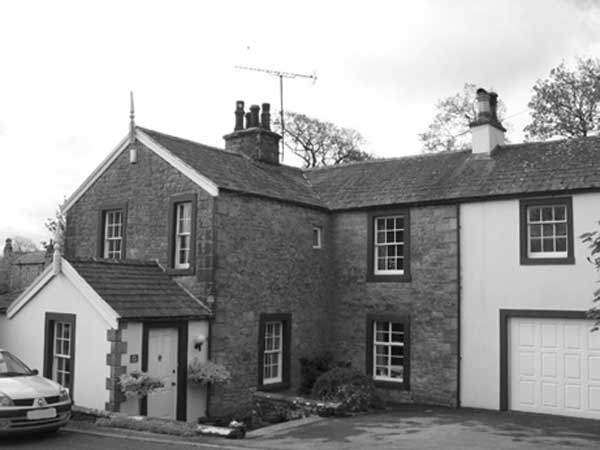 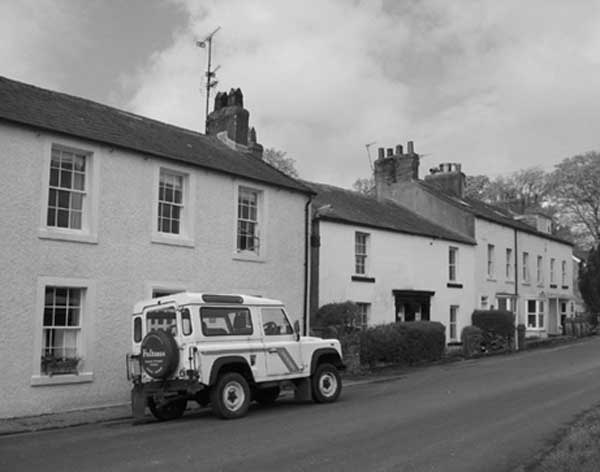