The next phase of development is recognisably Georgian [technically from 1714 to 1830]. The Union of English and Scottish parliaments in 1707 would finally assure all that Scottish raids were finished.

This is the time when many of Cockermouth’s Georgian buildings were appearing, almost certainly redevelopments from earlier less substantial dwellings. A similar process must have been occurring in the village. Many cottages appear to date from the early 1700s most likely developments from earlier less robust dwellings. It is not surprising that some chose to build their houses in Papcastle. Several large mansions were built (or again redeveloped) during this time. Unfortunately it has been difficult, if not impossible to narrow down when these events occurred. In some case deeds have been available which lead back to certainty that the houses existed at a certain date but rarely when they were built. We can list what is known. 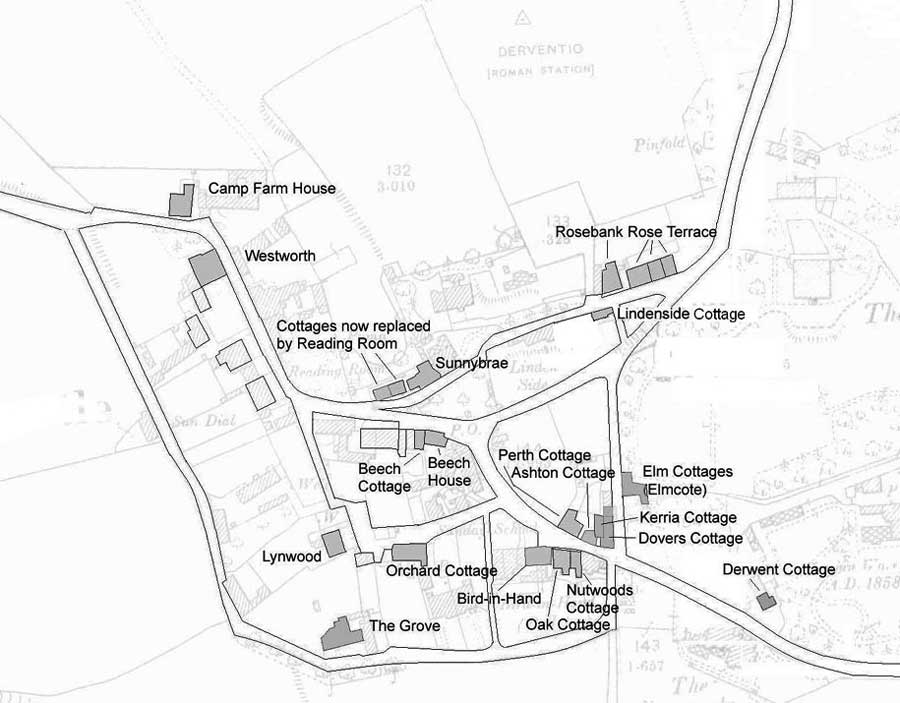 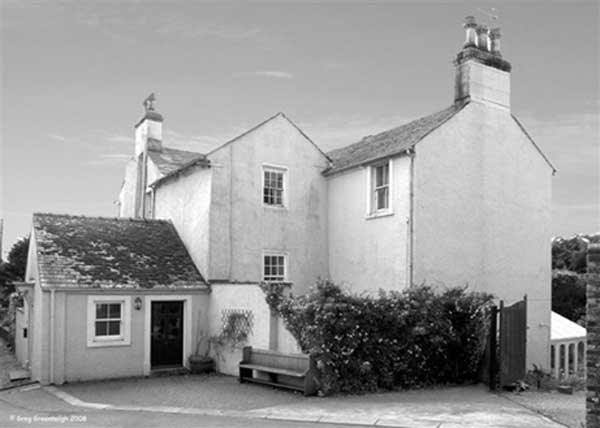 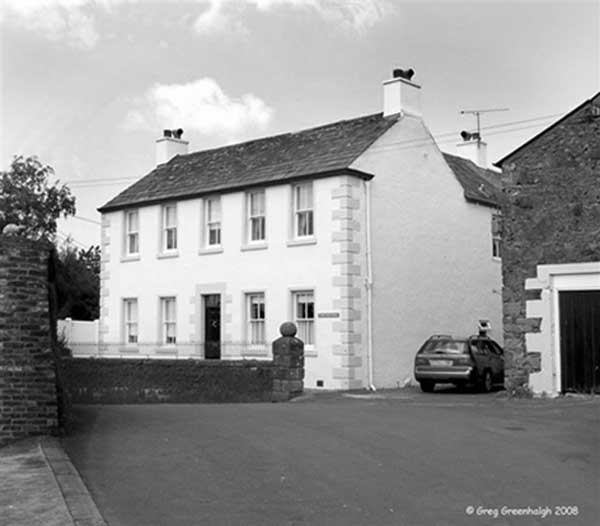 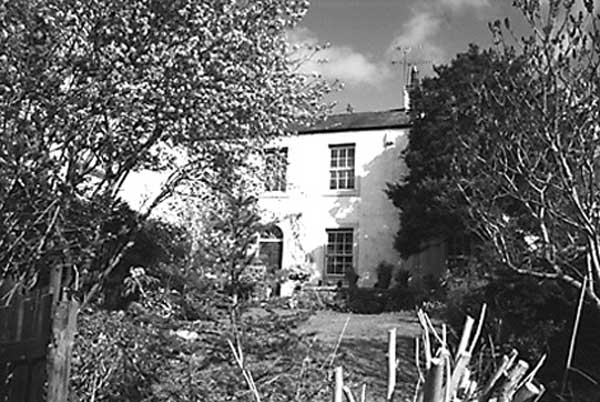 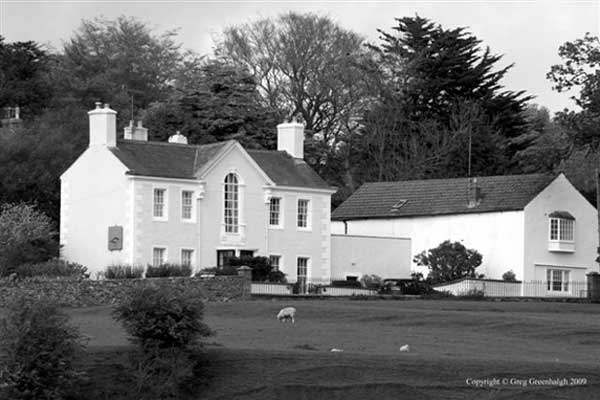 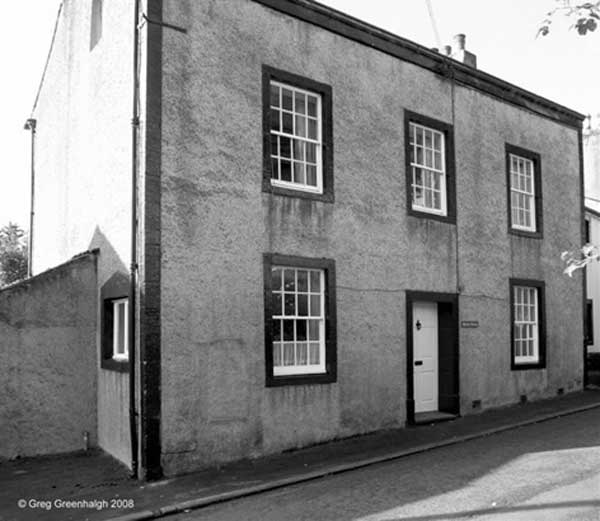 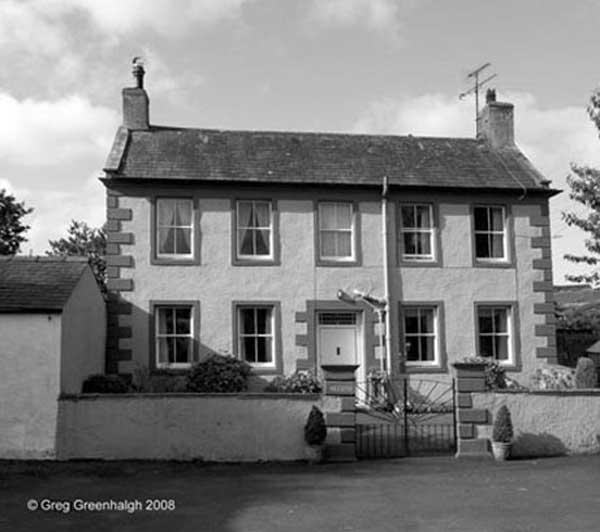 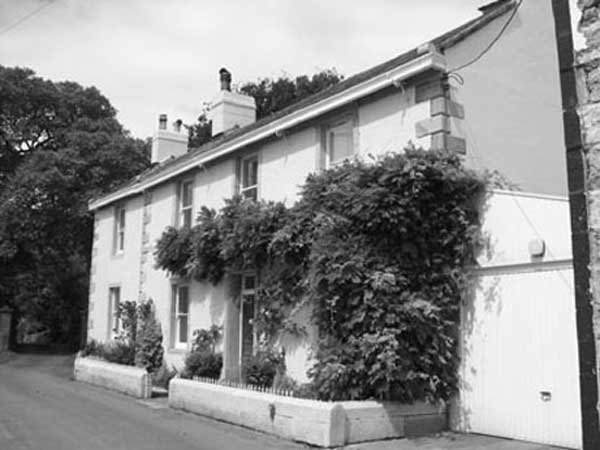 There are also several other smaller properties which appear to be of this vintage or earlier. 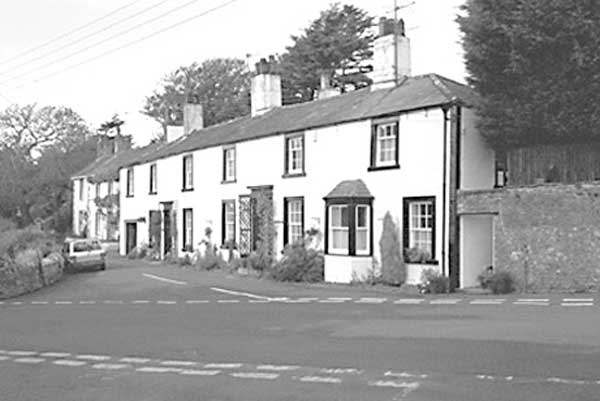 Rose Terrace – Rosehill and The Cottage 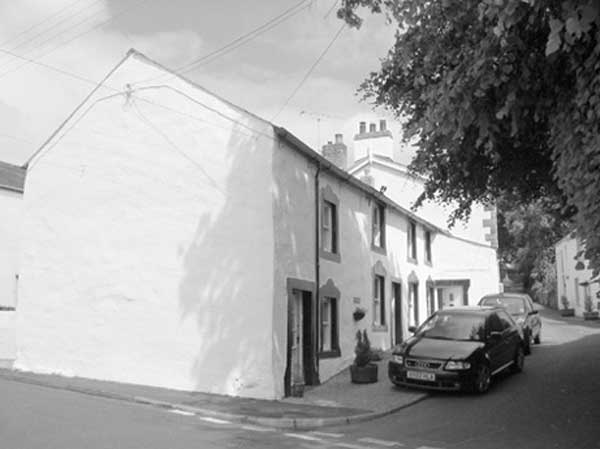 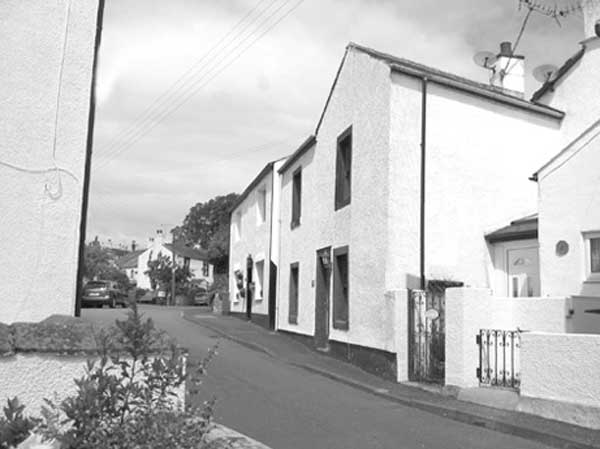 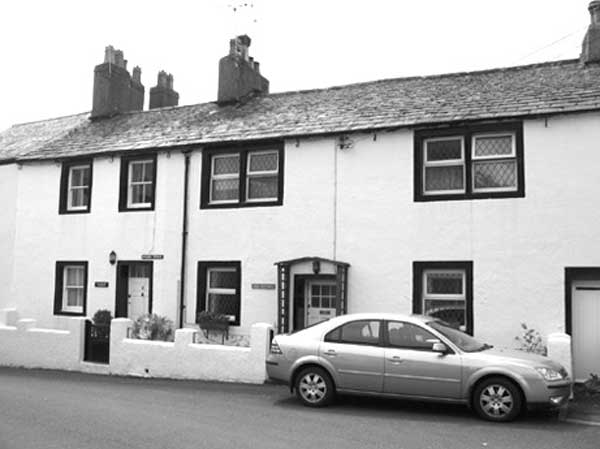 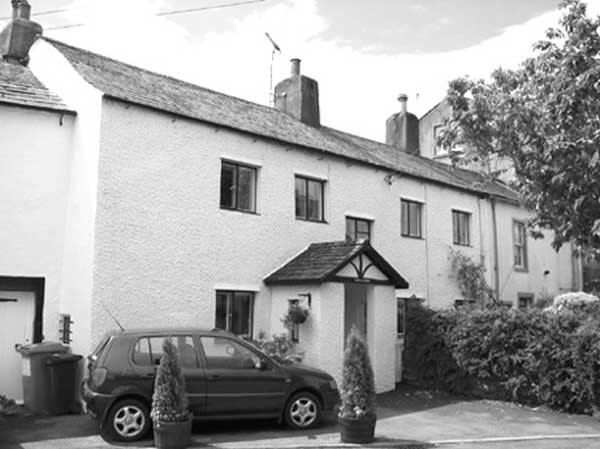 (hearsay dating from 1720) [3]
At some stage before 1961, its name was Birkwood. Its use as a public house ceased in the 1930s supposedly after complaints about rowdiness, probably by miners returning from Broughton late at night. After this, remembered as selling halfpenny buns so probably a bakers then. See also Chapter 10.